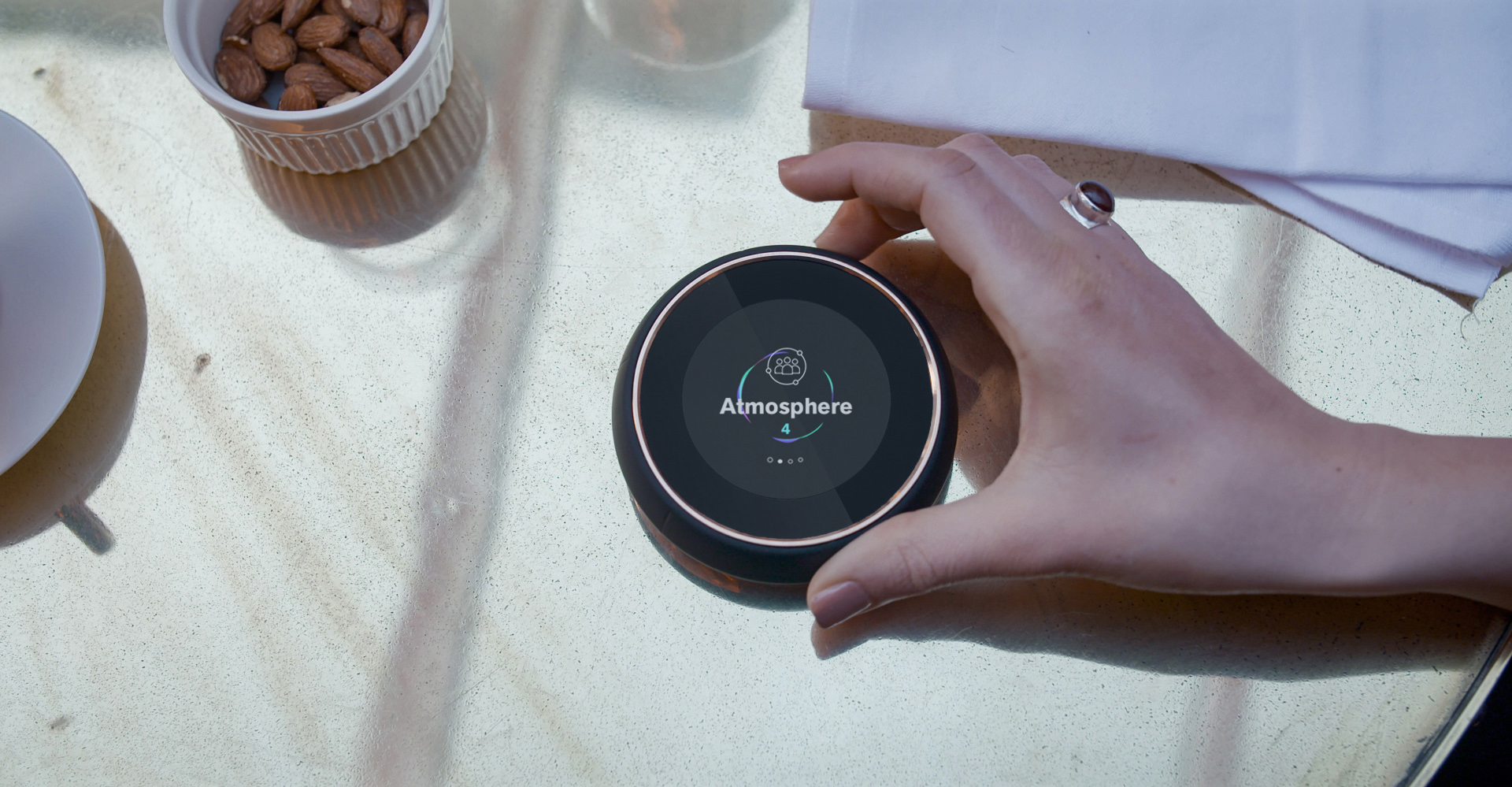 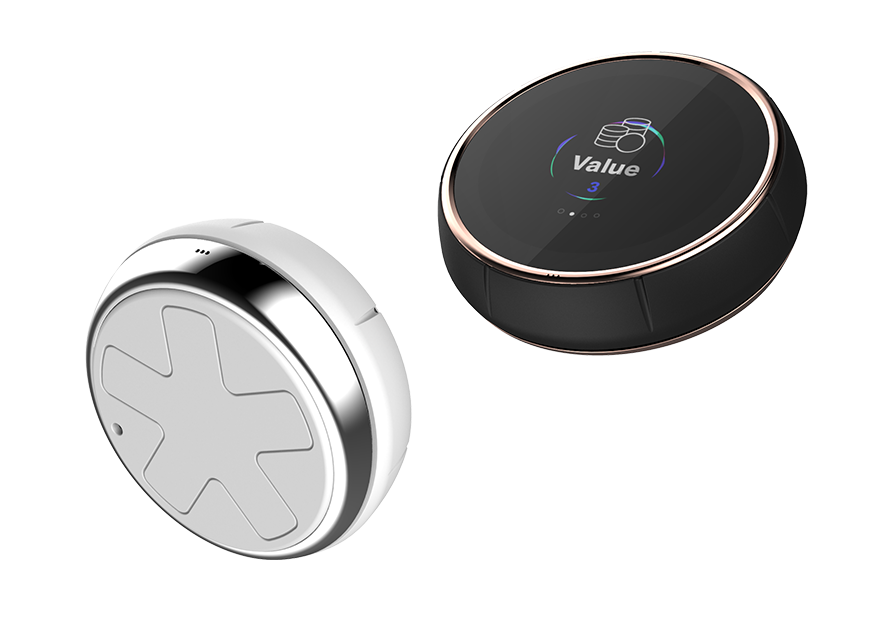 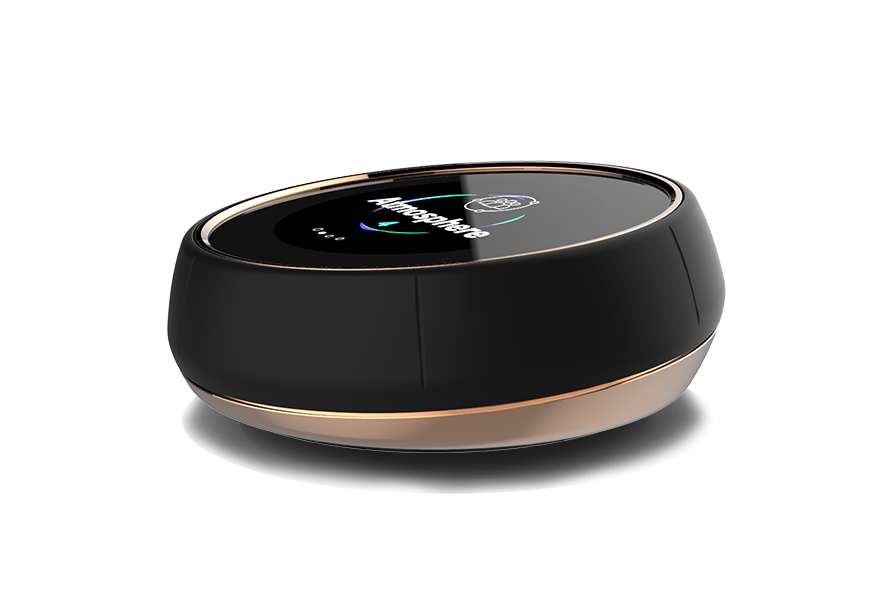 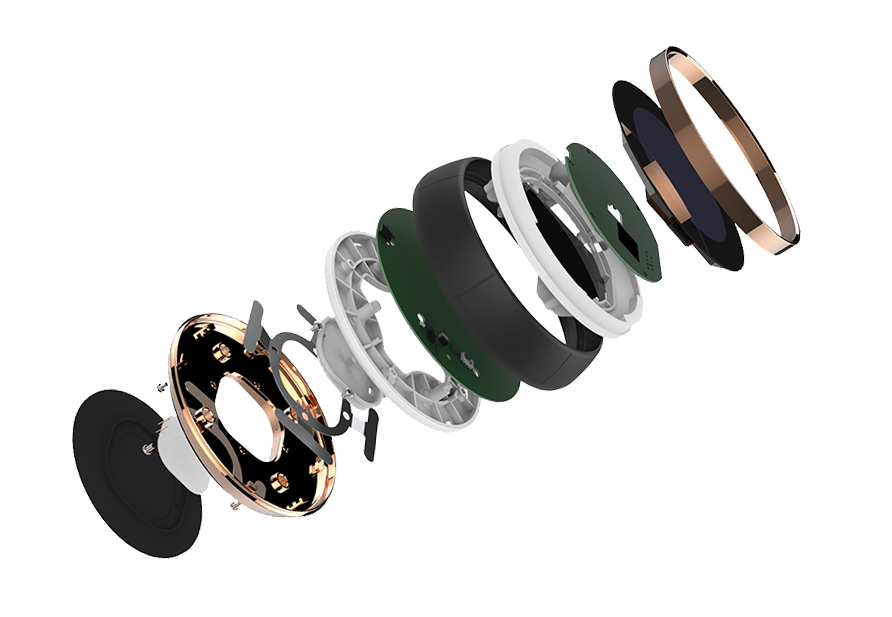 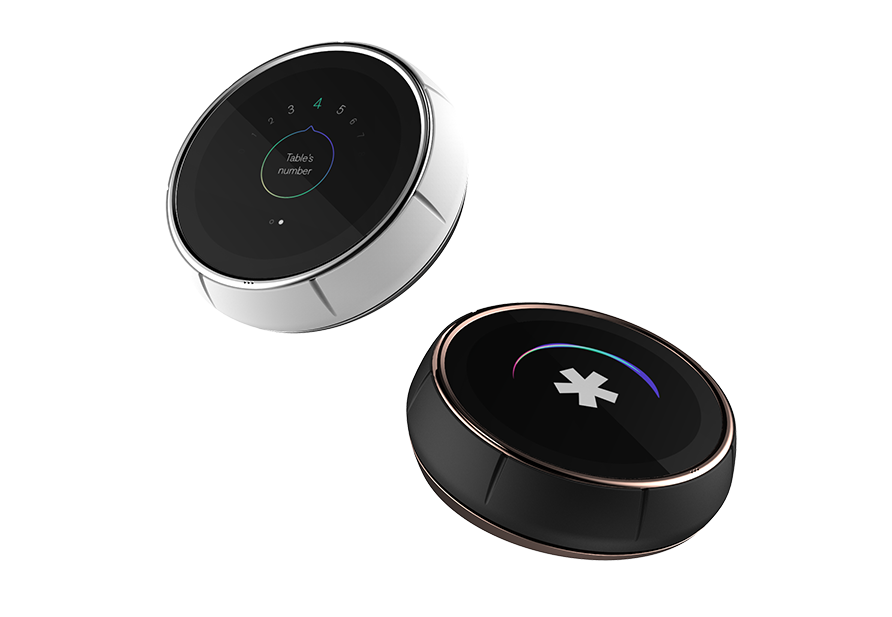 Twistar helps businesses engage with their customers rapidly and effectively, allowing a greater understanding of a customer’s sentiment and perception.

The device features a simple rotate and push dial with a circular screen angled toward the user for ease of use and was aesthetically designed to be approachable and create an “open table” environment.”  When exploring the initial concept, we considered various approaches that would ensure the product was simple and tactile.

The principal was refreshingly straightforward and meant that the design itself would be responsible for securing functionality and desirability.  The infographics, size and overall cuteness of the product meant that companies would soon be able to retain valuable consumer feedback in a way that was timely, discreet, cost efficient and anonymous. 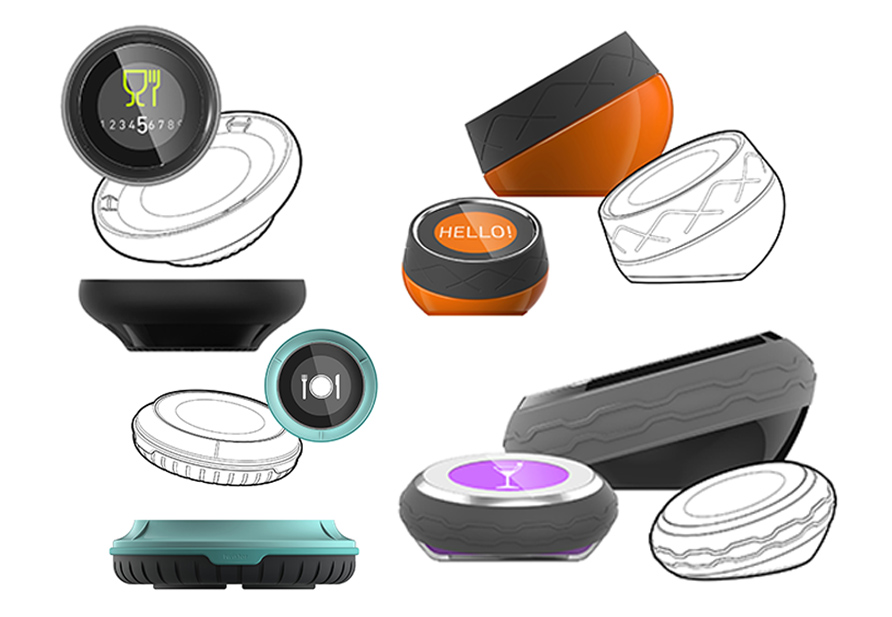 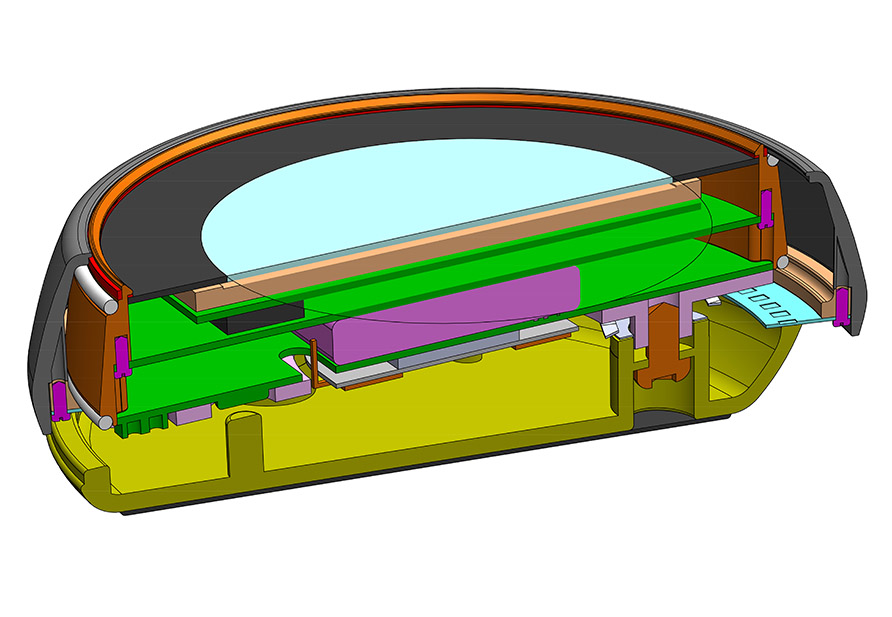 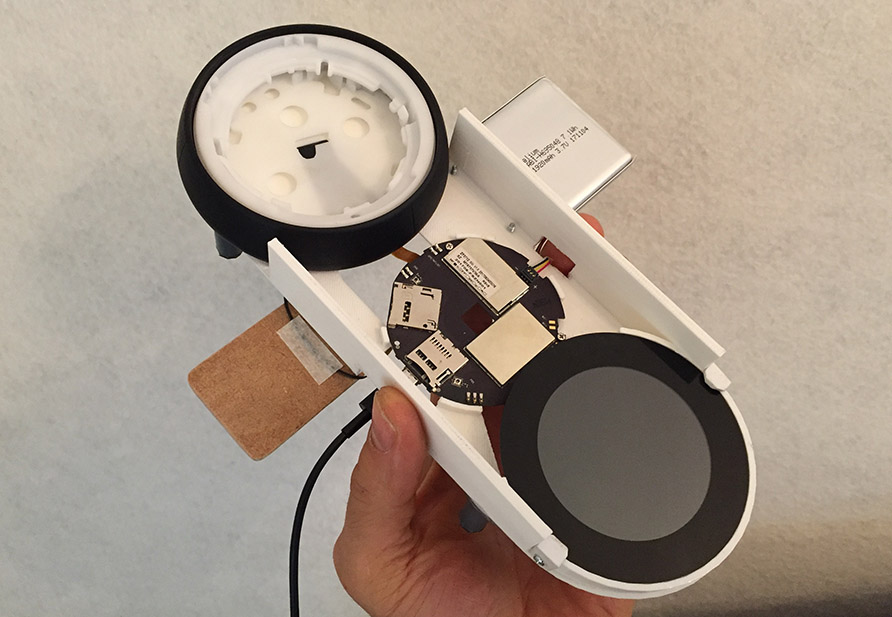 Chris and the team at CWD have developed Twistar from a first concept into an award-winning product; the quality and consistency of their work has been outstanding and I would not hesitate to recommend them in the future. 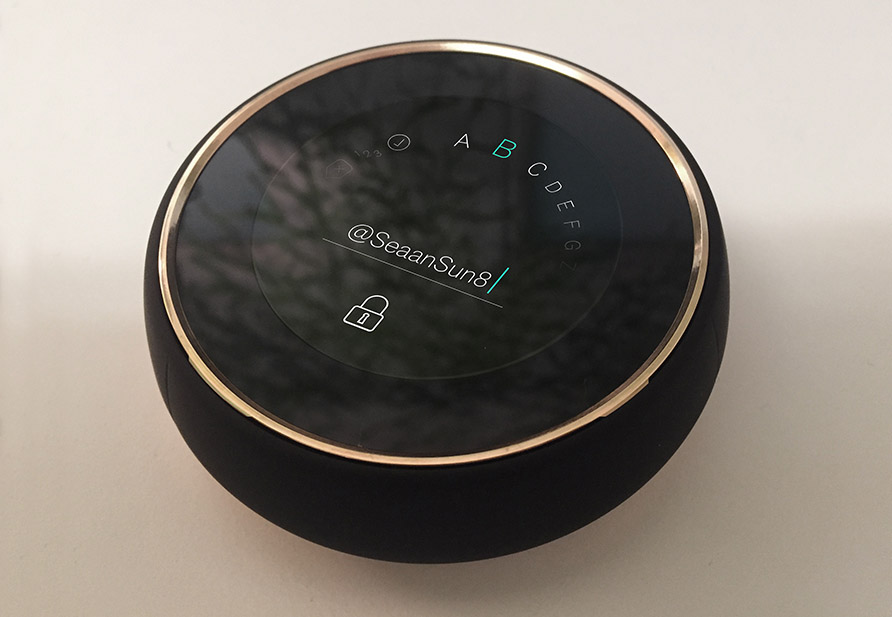 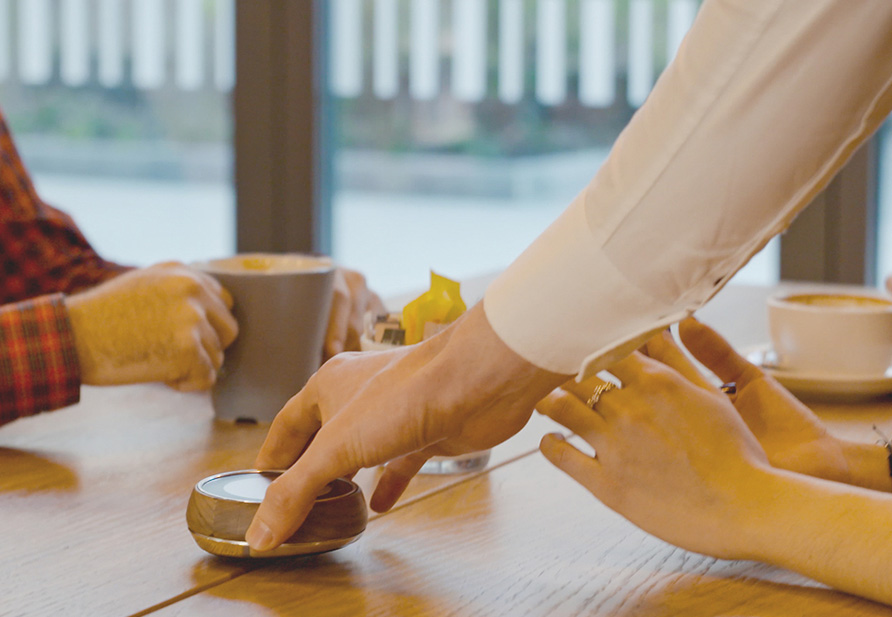 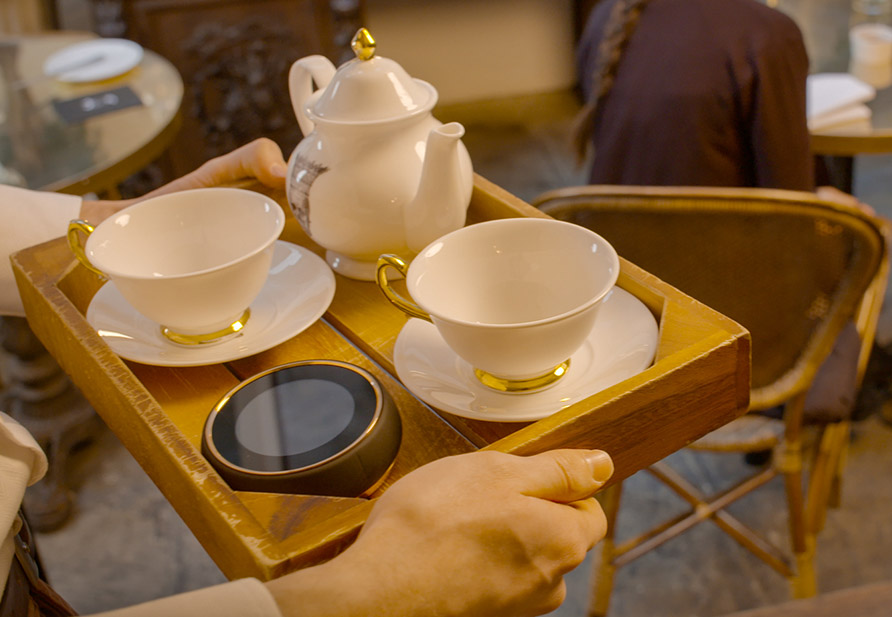