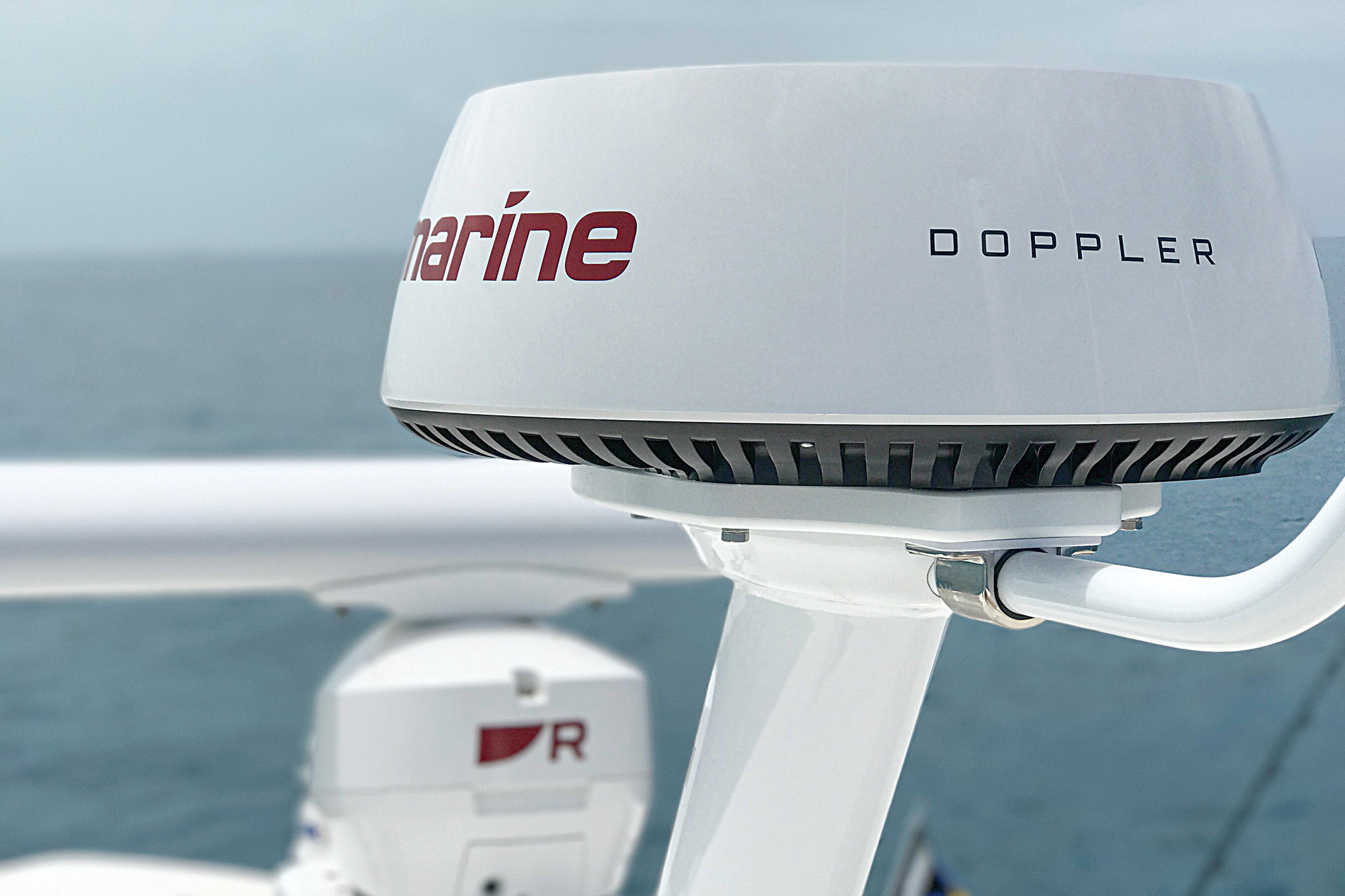 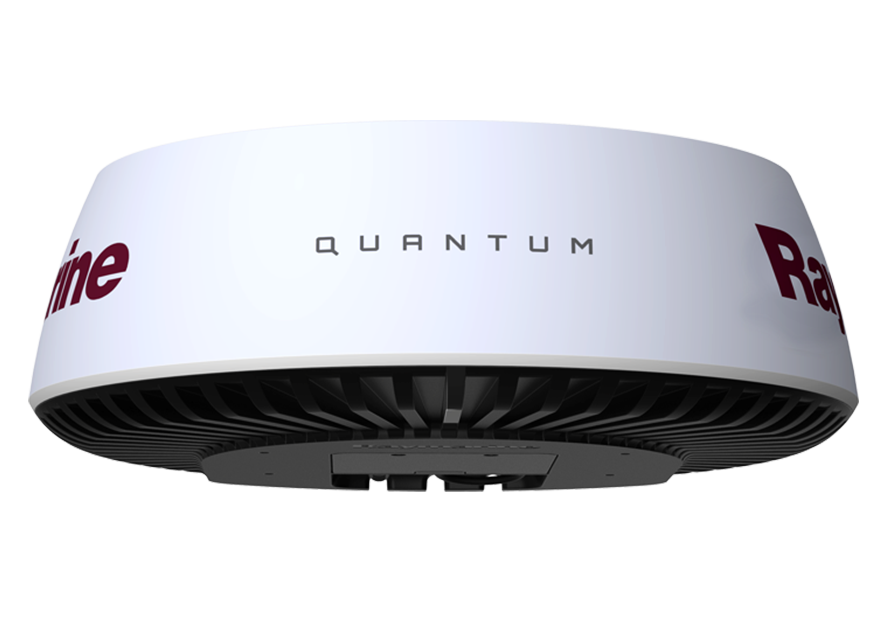 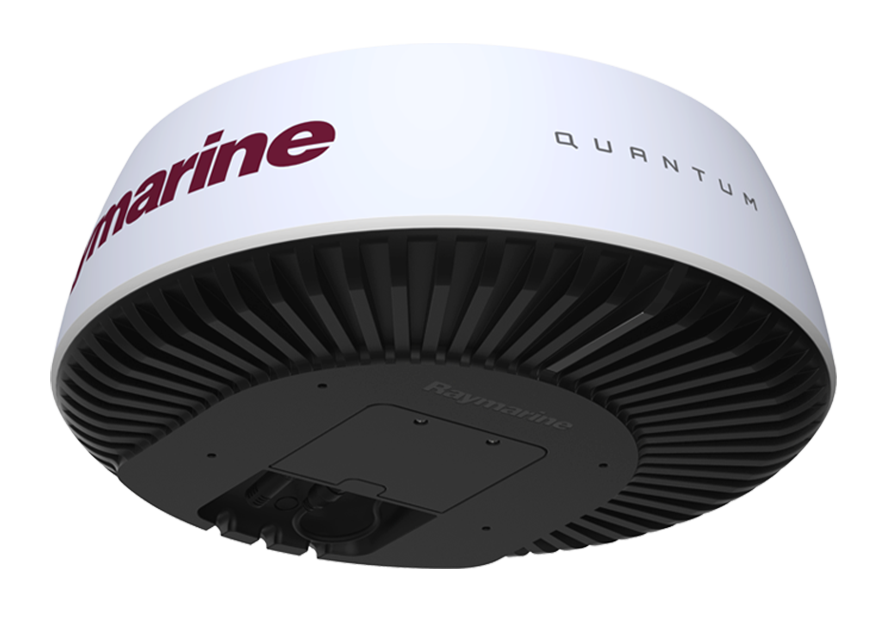 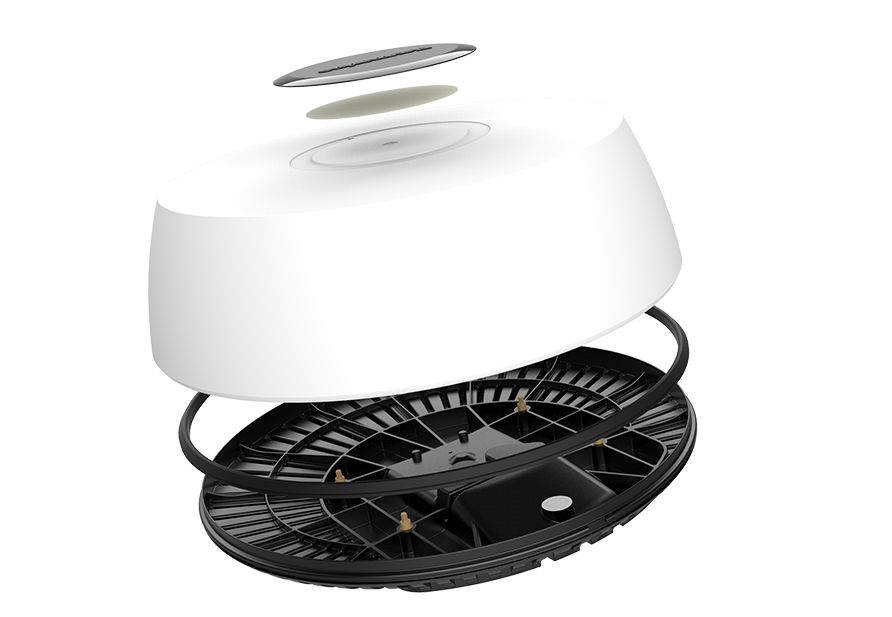 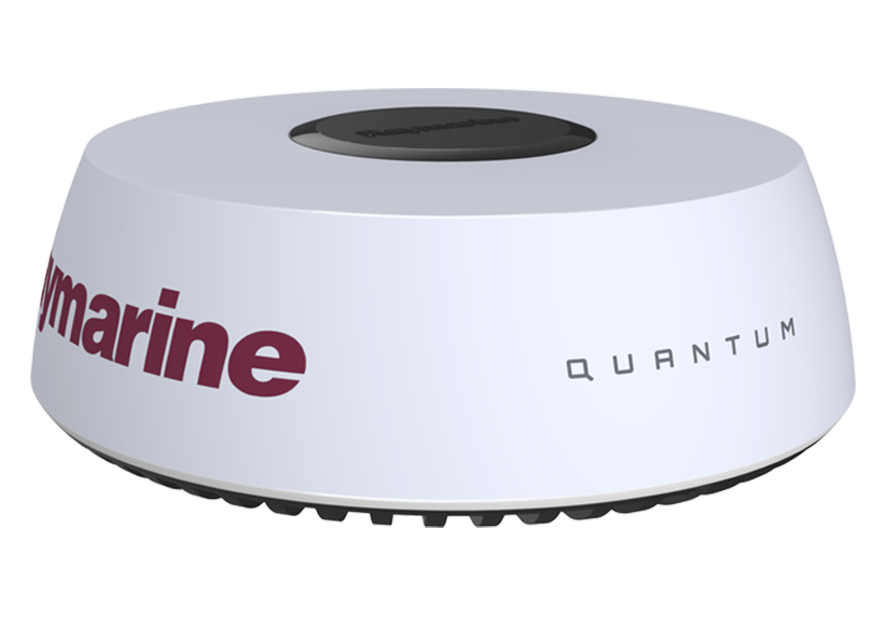 Quantum is a next generation solid-state radar, best in class for performance and weight

Understanding all the product requirements for the Quantum was a tough ask, it was essential that size was kept to a minimum, moving away from the chunky size and form of other designs. Quantum has subtle bowed surfaces and crisp edge lines to minimise it’s size. We also spent time product testing a number of thermoform mouldings to understand how the impact on form affected microwave performance.

We also considered it’s placement on the vessel and spent time to craft the underside of the product in a more considered way. The newly sculpted base created an innovative look, using structural ribs as a cosmetic feature helped to reduce weight and give exceptional rigidity.

The data was created in Solidworks, the moldings were mechanically engineered to be used for production and the data was issued to Raymarine for further work as new product requirements arose. 2D artwork was created for all branding areas including compound surfaces, which provided to be initially challenging.  The product was launched in the first quarter of 2016 and received amazing industry feedback with Quantum quickly becoming the new benchmark for small Solid-state radars. 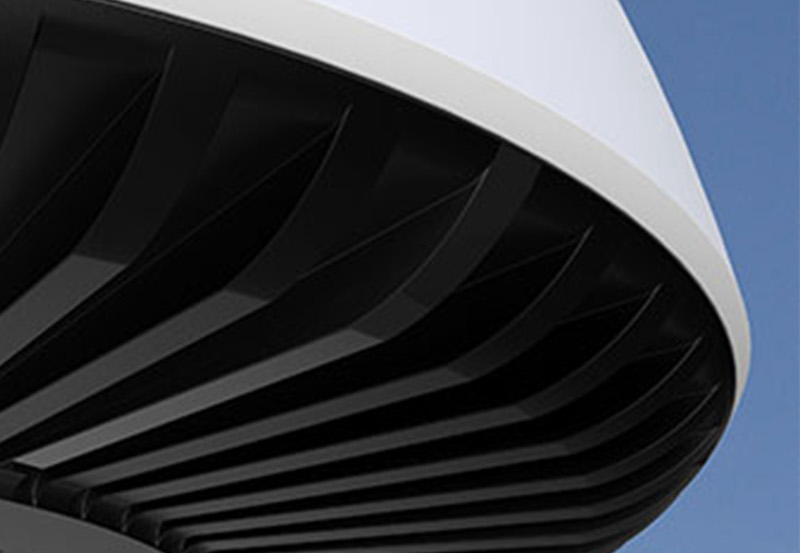 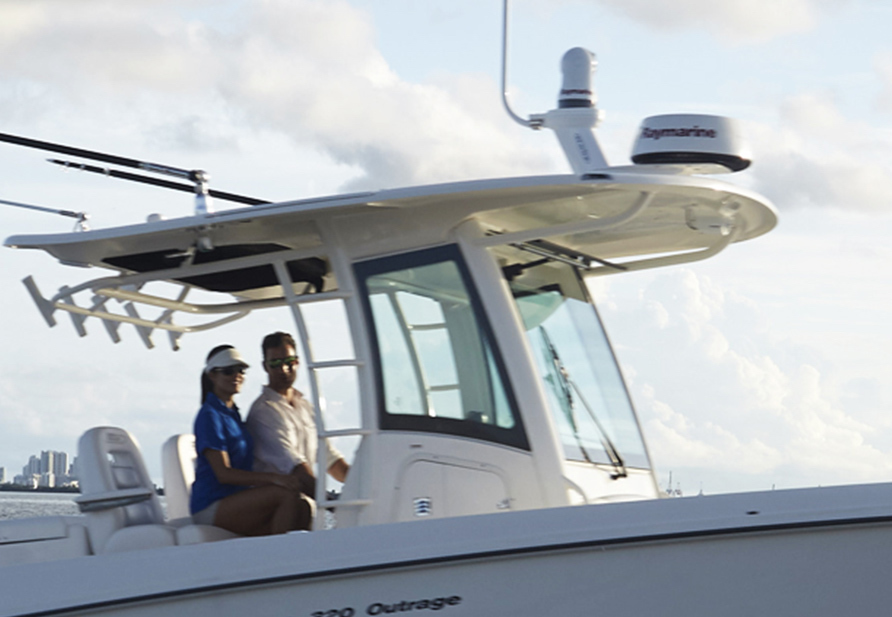 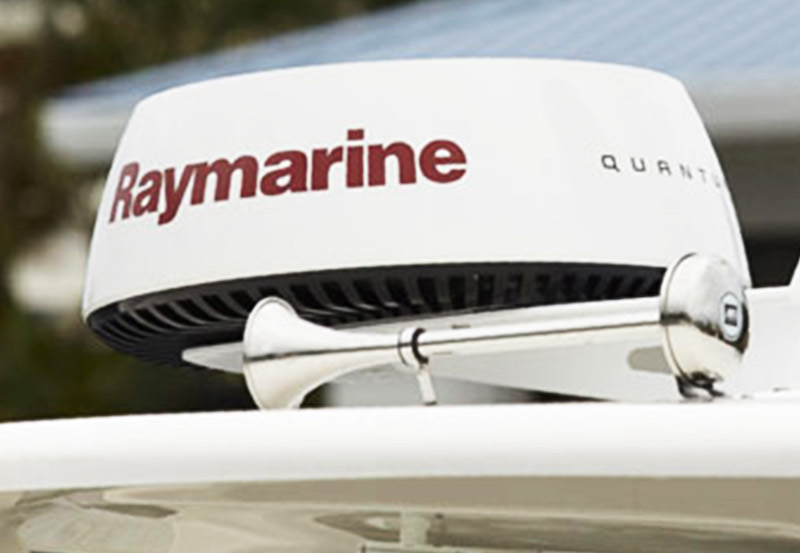 The CWD team always bring refreshing ideas into the design of Raymarine's marine products, through their use of focused research they ensure a practical but attractive solution to boating electronics. 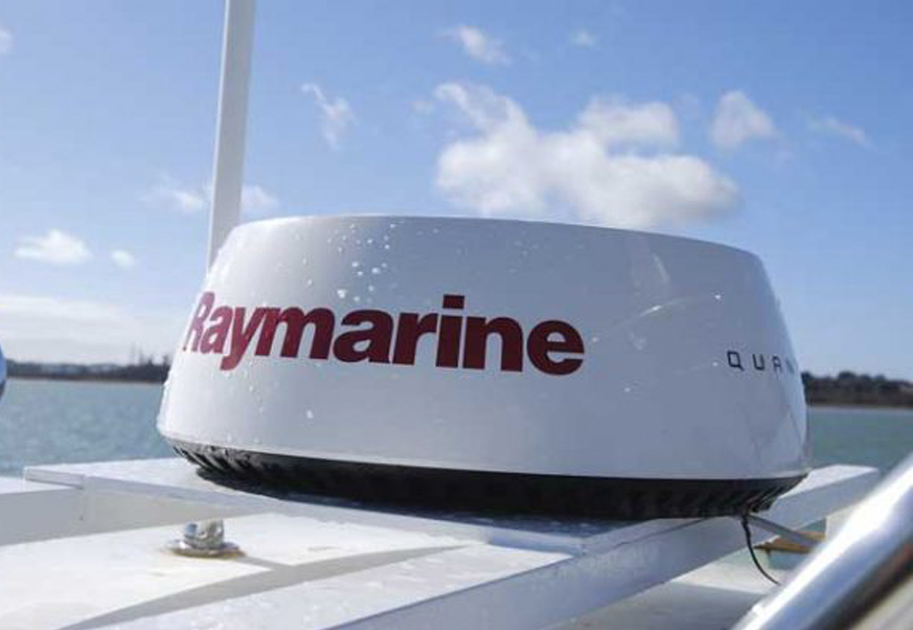 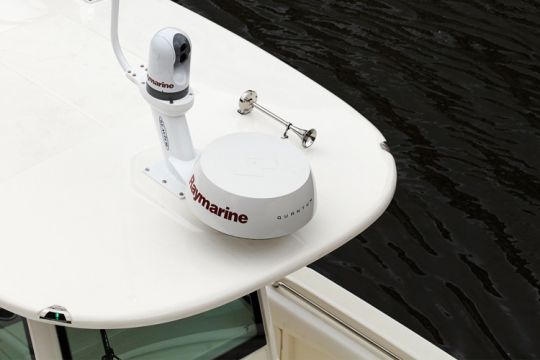 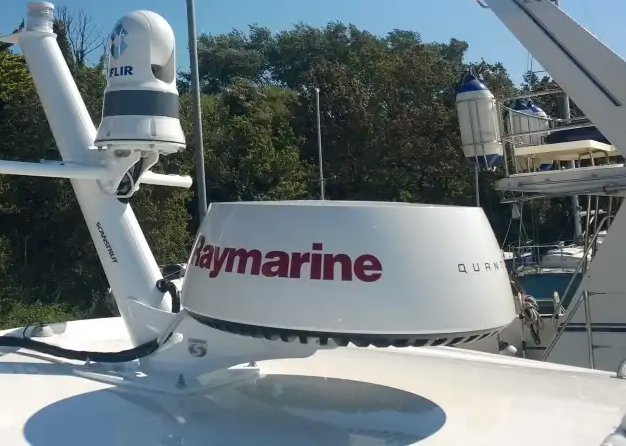