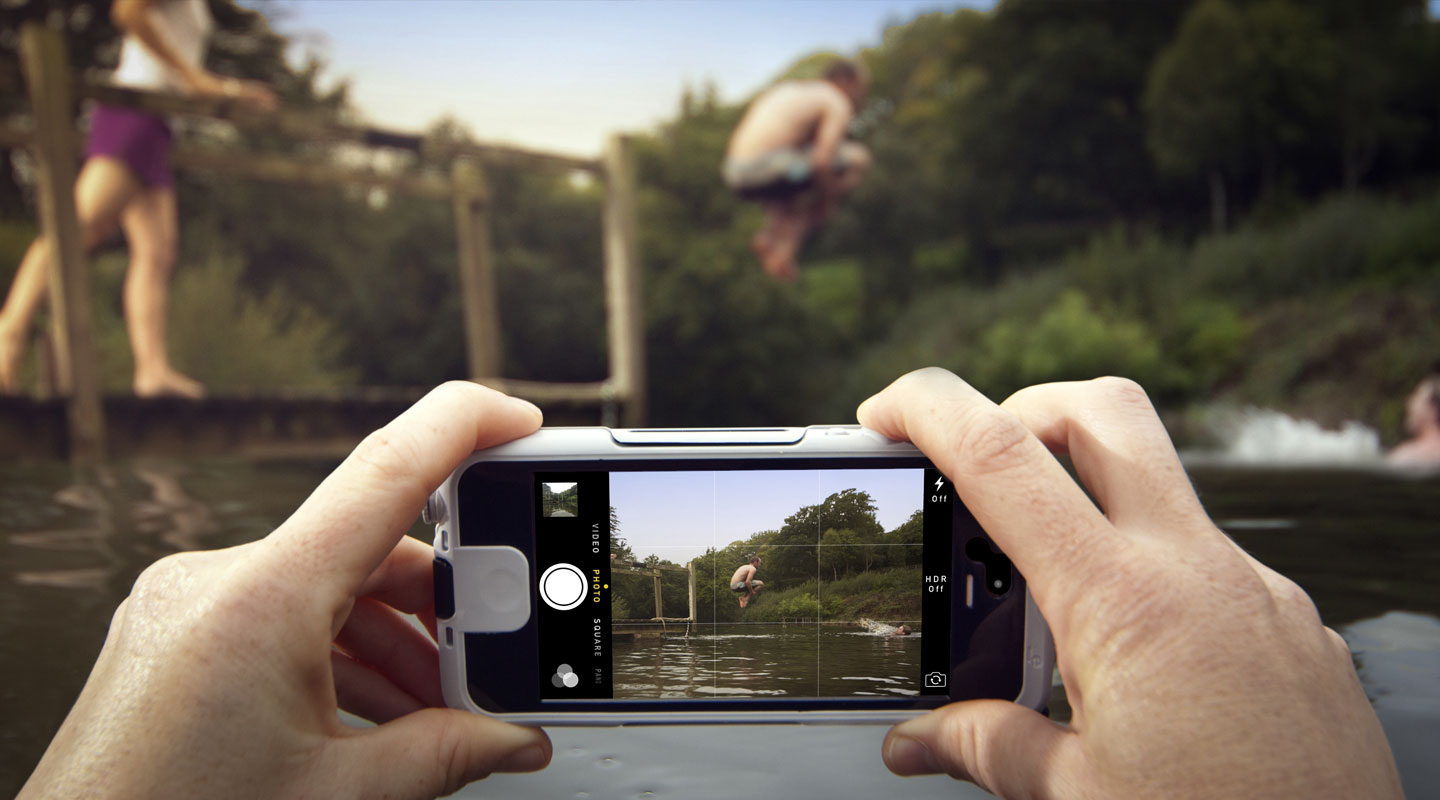 Lifedge is a series of weatherproof cases for the iPhone and iPad, sturdy enough to keep your kit dry in any adventure 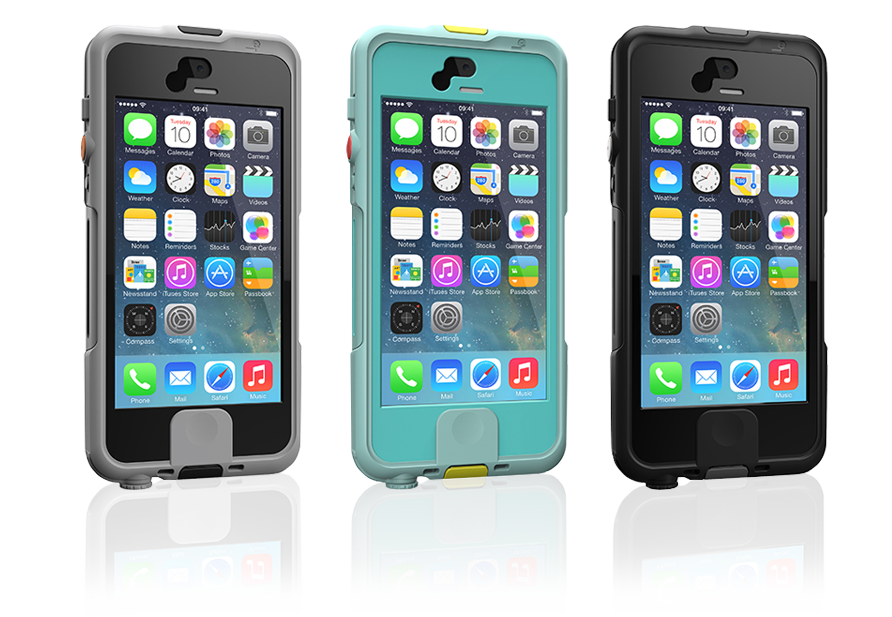 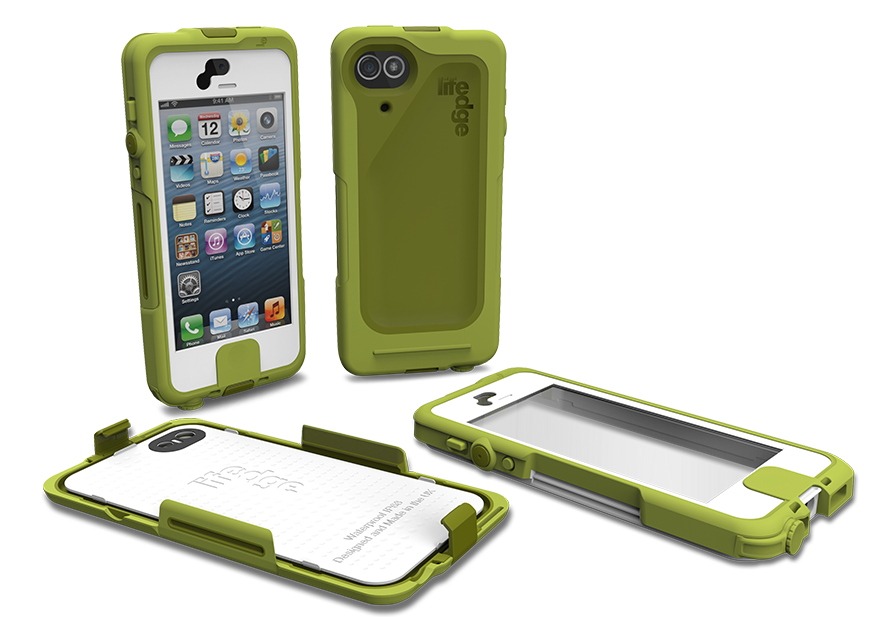 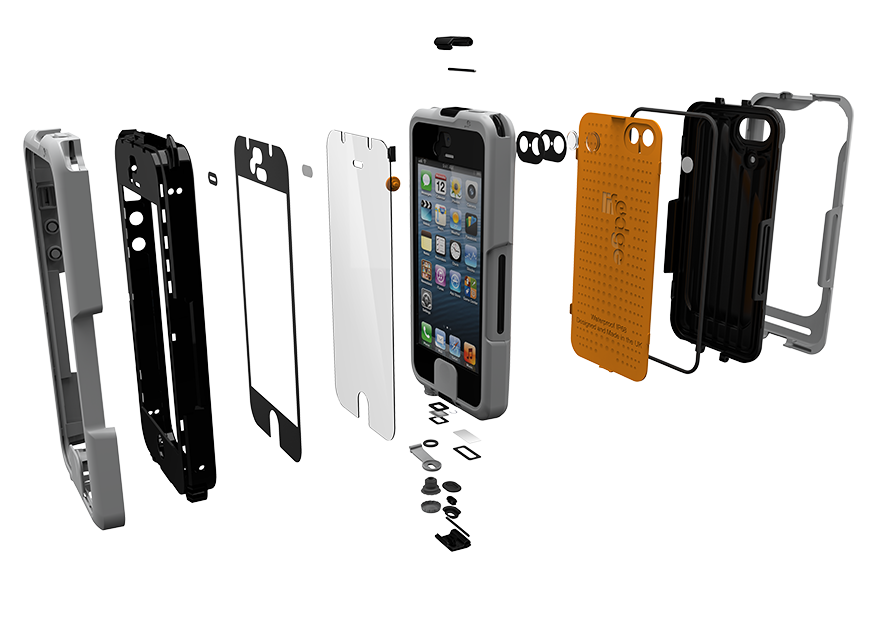 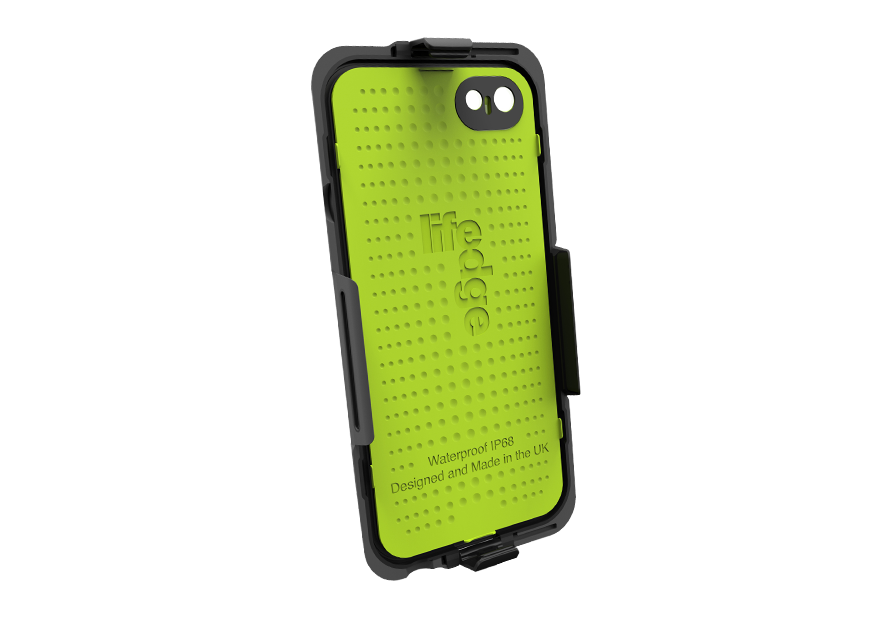 Lifedge protects your kit. Helping push your performance not the limits of your technology

Lifedge approached CWD due to our expertise in designing no compromise products which could stand up to the worst of the weather yet still retain a premium feel.

We developed a series of one platform many application products. The first, an iPhone case, was required to withstand being dropped in an ocean or dropped from a cliff whilst retaining a premium feel.

The reality was that even though the case would predominantly be used to protect your phone in a bag, the aspiration was that one day you might just climb the Eiger with it and it needed to look like it could handle anything.

User testing our concepts at every stage, we developed a series of forms and assembly principles including extensive consideration to color, package and usage. We've now helped the team to launch five products in the range and given the brand a DNA, which is different to the competition and shouts Lifedge from the shelf. 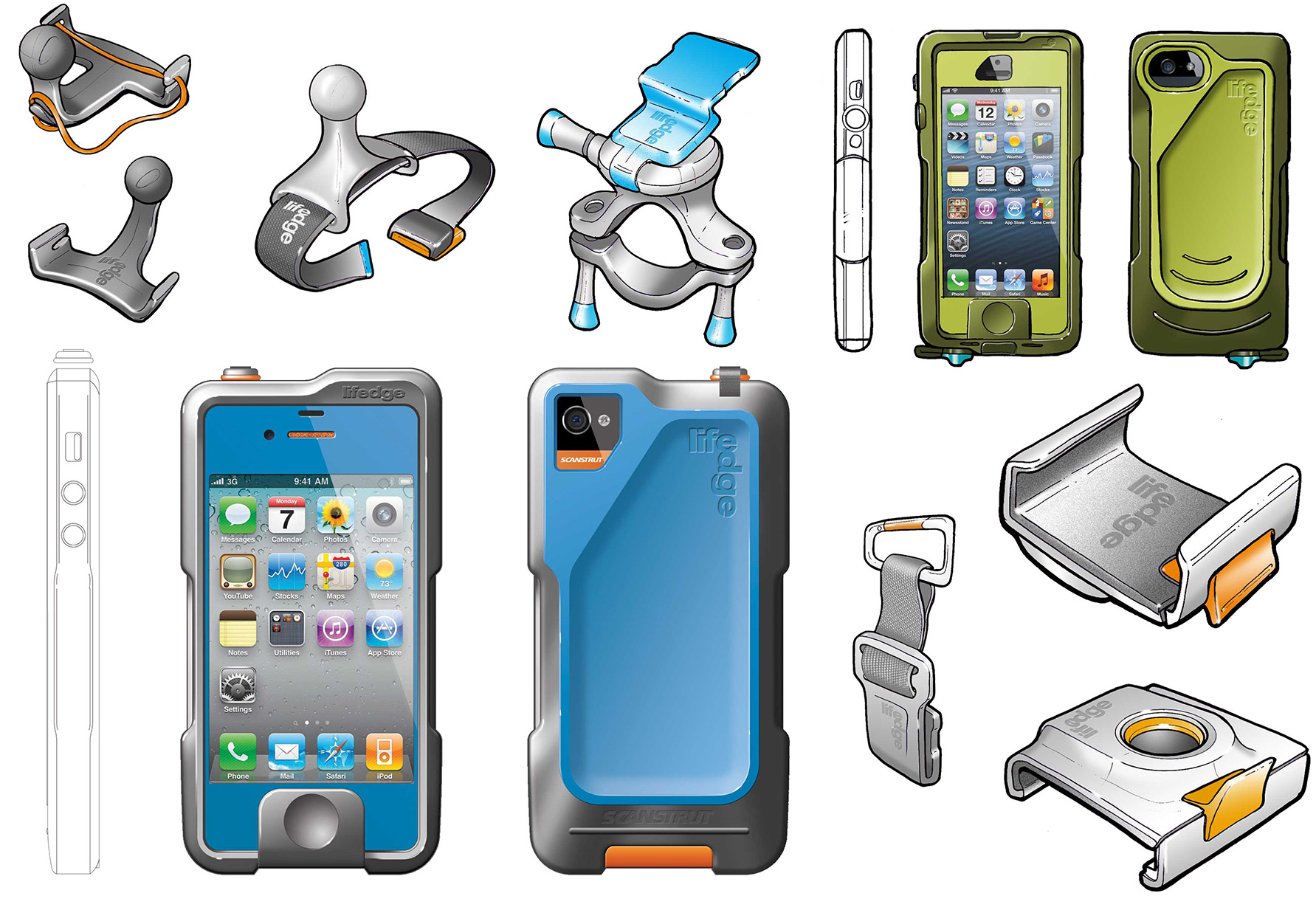 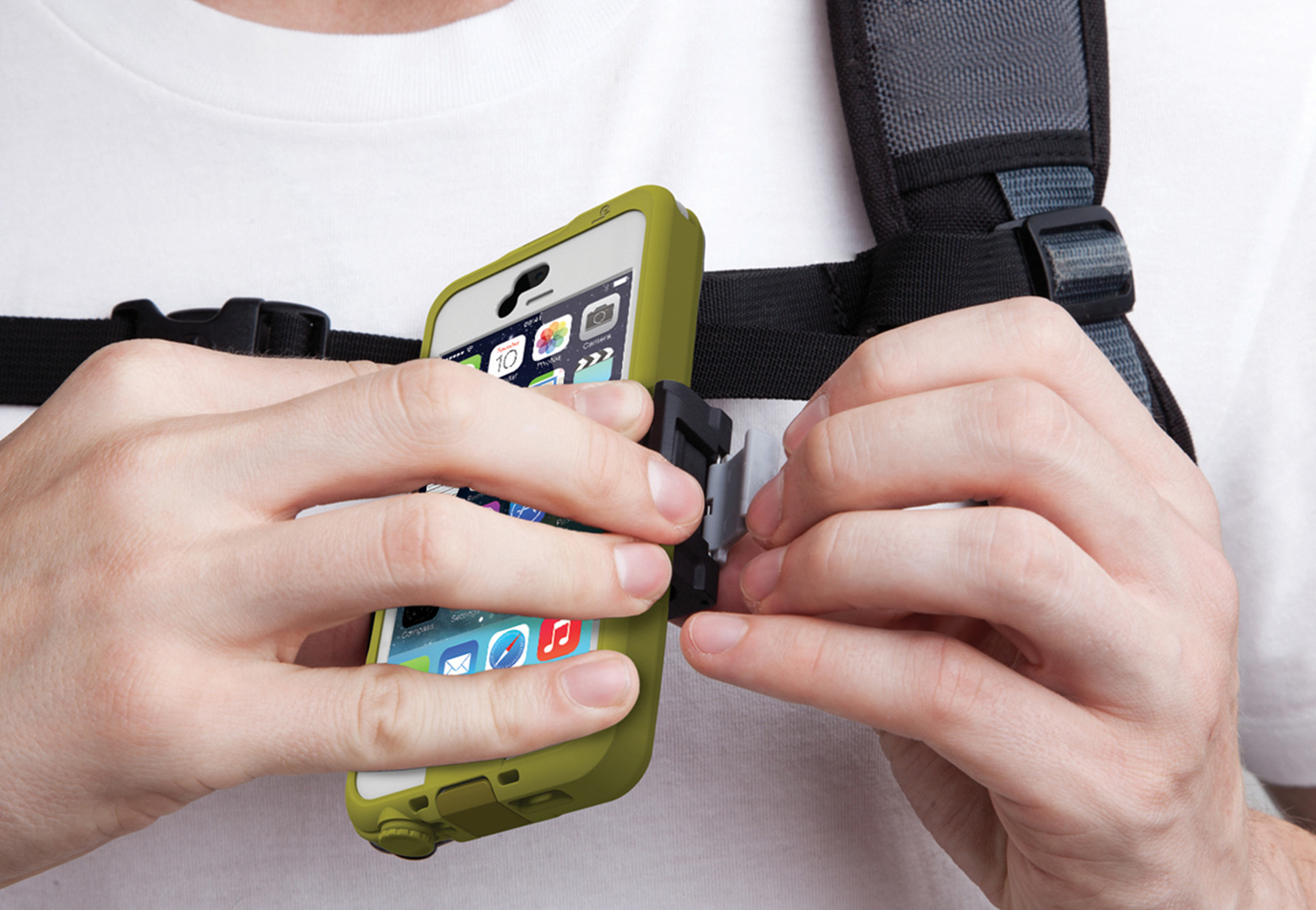 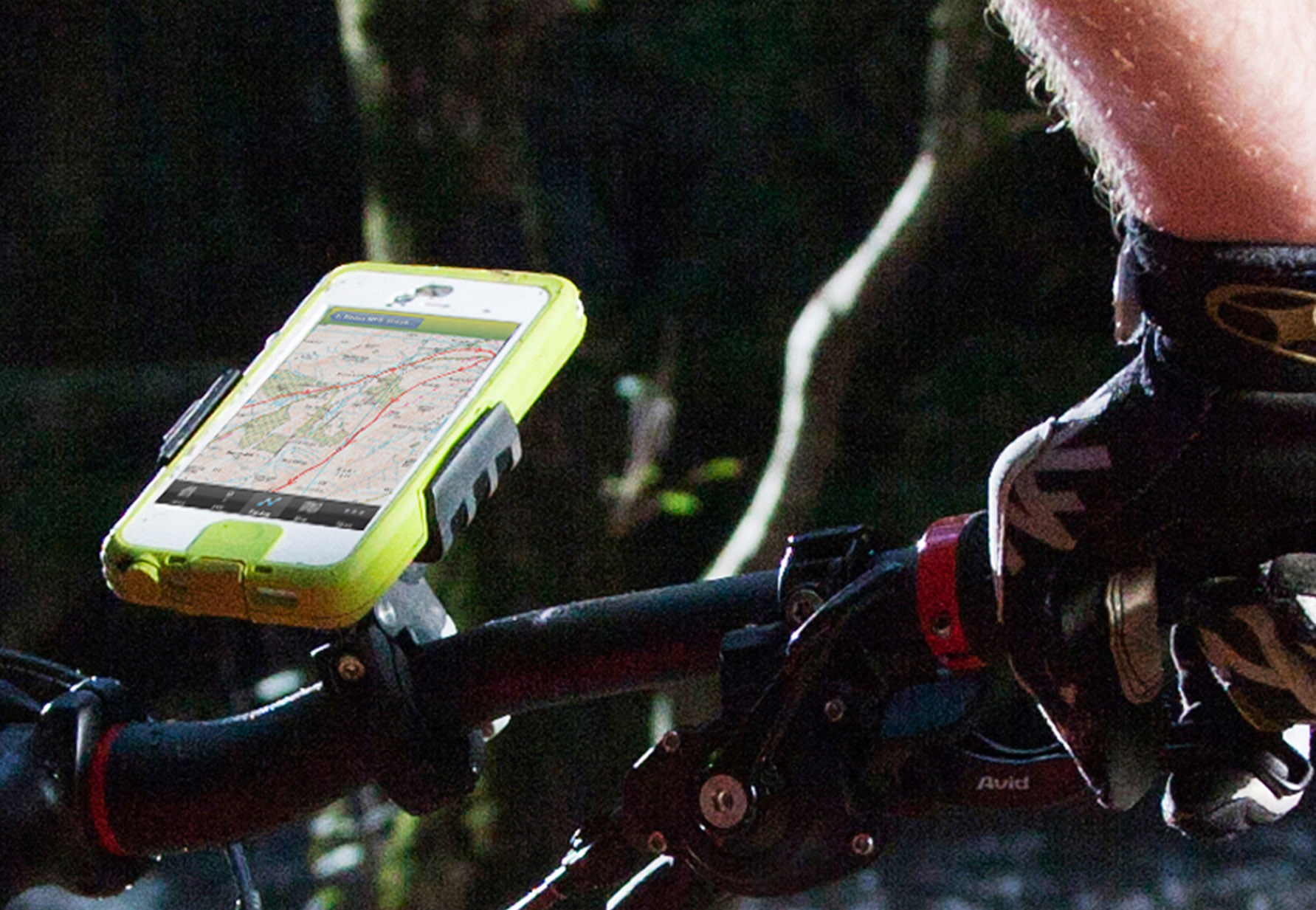 Chris and the team at CWD were instrumental in getting our Lifdge range into the market. They are a talented and hard-working bunch that knows very well how to make brilliant products. We look forward to further collaboration with them.